Xcode Cloud is one of the most interesting things introduced by Apple in the WWDC 2021. For developers who build products for the App Store, this new service will be fundamental in developing high-quality apps.

In line with the latest cloud app development trends, Xcode is now offering this Cloud service that will help Apple developers address some important app development issues, particularly in what refers to source control and Continuous Integration and Delivery (CI/CD).

It is important that, aside from the right code, you use the right tools for your app development project. In this post, we discuss some of the most important aspects of Xcode, and most importantly, the Xcode Cloud service.

Xcode is an Integrated Development Environment (IDE) used to build apps. An IDE is a single environment that contains different tools usually used for software development. Some of the tools found in Xcode include a unified workflow environment for app developers, UI design tools, coding and testing environments, as well as debugging tools. In other words, Xcode is a complete tool to build, test, and deploy an app into the App Store.

The Xcode IDE is developed by Apple. It integrates perfectly with Swift, and because of this and other technical reasons, it is often referred to as the standard tool to build apps for Apple products. However, other alternatives exist. Nonetheless, Xcode offers Apple developers many benefits, as it is directly related to the App Store. One of those benefits is the recently announced Xcode Cloud service, which we will discuss later.

Since apps for Apple devices are typically built in Xcode, this tool offers the possibility to build an app for basically any Apple device. This includes apps for macOS, iOS, iPadOS, watchOS, and tvOS. The Xcode UI tools allow developers to test how an app will look in these different operating systems.

Since Apple introduced Universal Purchase in 2020, building an app in a single environment has become even more convenient for Apple developers. Universal Purchase allows Apple users to use an app they’ve purchased in all of their other Apple devices without having to pay for it again.

Apps for Apple devices are known for their beautiful User Interfaces and top quality. Having control over Xcode helps Apple guarantee that high-quality apps will be deployed into the App Store.

Throughout the years, Apple has been working to keep app standards high. Xcode Cloud is an effort to move further in the same direction.

Xcode Cloud is a service introduced by Apple at WWDC 2021. It helps developers build, test, and deploy an app by making use of certain Cloud features that will help implement better source control. Source control is a key software development practice that allows developers to keep track and implement changes to an app’s code.

In line with this, probably the most important feature that Xcode Cloud offers is the possibility to perform Continuous Integration and Delivery. Continuous Integration and Delivery, also known as CI/CD, refers to a set of software development practices in which developers deliver changes more frequently, making the code more reliable and less prone to larger errors. By making use of the Cloud, Xcode makes it easier for developers to implement CI/CD practices.

By making use of Cloud technologies, Xcode also helps developers run automated tests in parallel, helping them save a lot of time when coding an app. Additionally, Xcode can also be used to send an app to testers so that they perform the necessary Quality Assurance tests, adding comments that can later be traced back by developers to implement the necessary changes. The same is true of user feedback. Developers can implement it easily after performing user tests.

One last thing worth mentioning about Xcode Cloud is its focus on security and privacy. By making use of secure Cloud technologies, developers who use Xcode can rest assured that their app projects will remain safe and confidential. Data is encrypted and protected through two-factor authentication.

From a strategic perspective, Xcode Cloud is an additional effort on behalf of Apple to maintain the quality of the apps in the App Store, but it is also a way for them to make the app development experience better.

When looking for an iOS app development partner, make sure to hire someone who understands what the right tools are. Keep in mind that an app is only as good as the tools being used. Tools like Xcode can help you save time and money throughout your app development project. 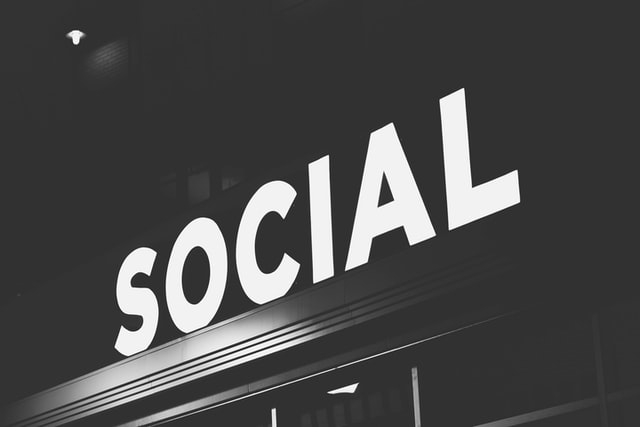