Close
Ask a Question
Home/ Blogs/ App Store Optimization/Travel app downloads jump to 86% as restrictions lift
Things are warming up and opening up, which we can see with downloads. The Mobile Download Index for the Travel category in the U.S. App Store is up to 86% year over year.

On the App Store, travel is the category with the most growth in the last year, by far.

You probably already glanced at the table and saw the very obvious difference this month, so let’s skip the intro and dive right into that. TikTok wasn’t the most downloaded app on the App Store this June!

TikTok remained the most downloaded app in the world and across both platforms in June, with more than 55M downloads according to our estimates. But, on the App Store, WhatsApp was the big winner.

In June, our app intelligence shows WhatsApp made its way into 21M iOS devices. That’s about double the downloads from May. It’s worth noting that TikTok has been the most downloaded iOS app since we started publishing this monthly series, which was back in November.

According to our estimates, the top 10 apps, together, were downloaded more than 350M times globally and across both the App Store and Google Play. Compared to May, this total represents a teeny tiny drop of about 3%.

The Money isn’t in the Banana Stand

Switching gears to revenue, we see a lot of what we saw in May. Here are the top apps by (net) revenue in the U.S.:

Looks familiar? Well, it is. This is only our second month of ranking apps by revenue, but the pattern here’s already obvious. It’s all about the stream.

YouTube’s dominance is on display here as it earns the top spot across the App Store and Google Play with a massive haul of $54M. That’s after Apple and Google took their cut. Tinder’s right behind with $53M, and HBO Max, which is having a phenomenal run, round up the top 3 with $50M, according to our app intelligence.

Speaking of phenomenal, Disney+ is hot on HBO Max’s tail, growing 8% month over month. Another streamer, Hulu, has made it into the top 10 with a haul of $15.6M in June across both stores.

Together, the top 10 apps raked in $313M of net revenue (that’s after the stores take their fee) from the App Store and Google Play in the U.S., according to our estimates. Like downloads, revenue dipped a bit, about 2% compared to May’s haul.

Travel apps have seem a 86% spike in downloads in the US as restrictions are beginning to lift.

That’s according to the latest app index from AppFigures which also noted that travel was the category with the most growth over the last year.

Among non-gaming apps, WhatsApp took the top spot ahead of TikTok in June 2021.

While TikTok is still the most downloaded app worldwide on the App Store and Google Play, WhatsApp scored in June with 21 million downloads on iOS alone. That’s double the downloads compared to June 2021.

The top 5 app by downloads were similar compared to May and included TikTok, Instagram, Facebook, WhatsApp and Zoom.

Combined, the top 10 apps were downloaded more than 350 million times worldwide which is a drop of 3% over May 2021.

For revenues, YouTube dominated on both app stores at $54 million.
Tinder is in second spot at an estimated revenue of $53 million, followed by HBO Max with $50 million.

Together, the top 10 apps secured a net revenue of $313 million in the US alone. 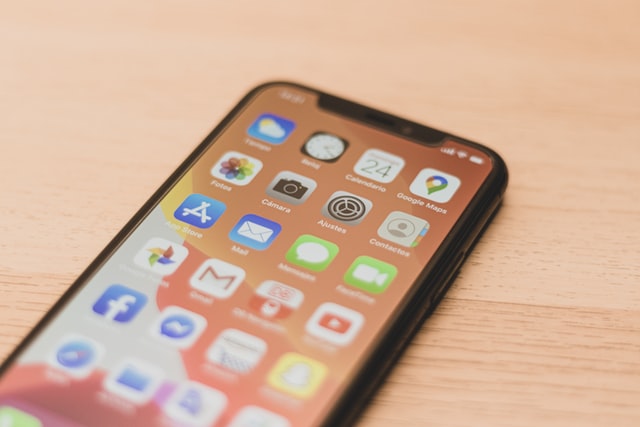